This 430,000 square foot office park, with six buildings on 24 acres had gone through two bankruptcies and was run by a court-appointed trustee. The property was 35% vacant, and an additional 35% was expected to become vacant at lease expiration. The property suffered from tired architecture, deferred maintenance, poor management and a deservedly poor reputation in the brokerage community. Existing lease rates were well below the area averages.

For most would be buyers, ownership was an obstacle. To Midgard, it was an opportunity.

As Midgard rolled out a comprehensive renovation plan to overhaul the campus, property management upgraded the landscaping and signage and negotiated more advantageous contracts with better quality vendors. It implemented an aggressive tenant relations plan targeted at changing the hearts and minds of disgruntled tenants.

Midgard transformed this neglected center into a successful campus and a majority of the tenants were retained at the end of their lease terms at higher lease rates. The campus was revitalized resulting in higher lease rates and operating costs below the median average for the area. The property is at its maximum level of performance and achieved a 92% tenant satisfaction level and a 93% occupancy, generating a stable cash flow year after year.

Crown Center was rebuilt into an attractive modern work environment of the highest quality in its competitive price category. 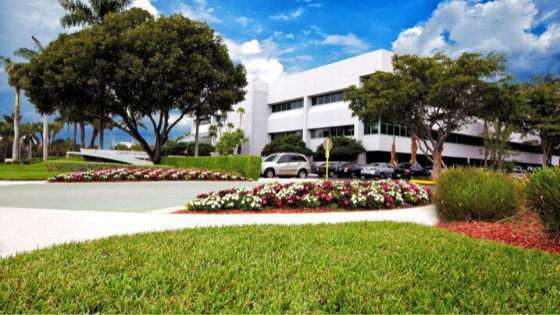 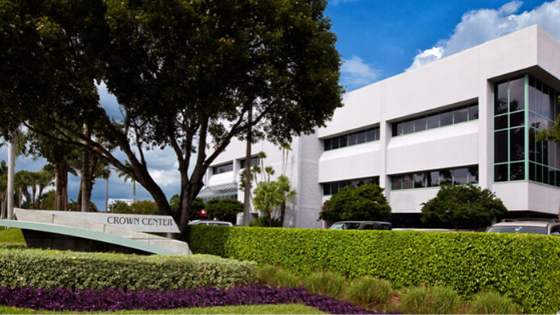 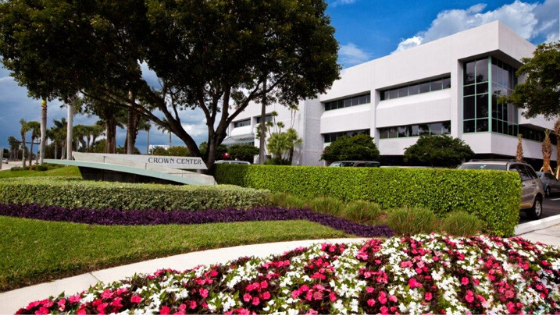 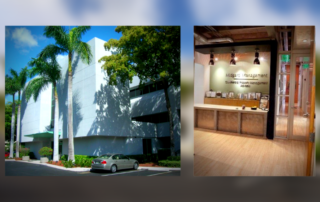 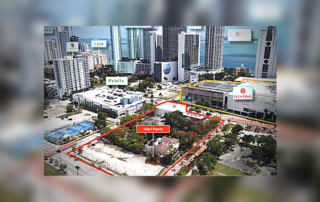 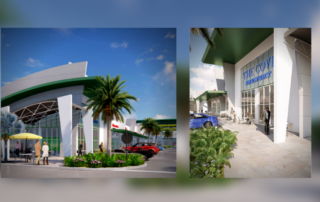 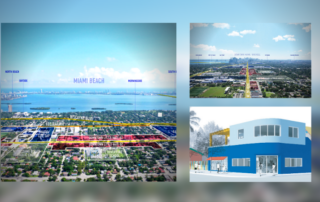 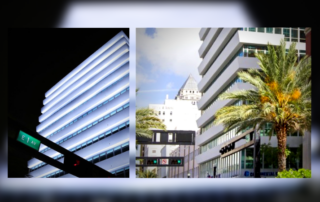 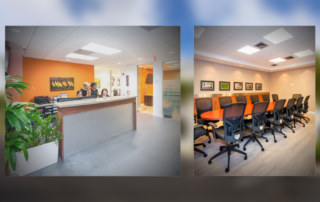 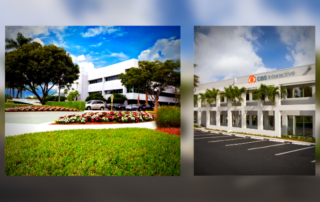 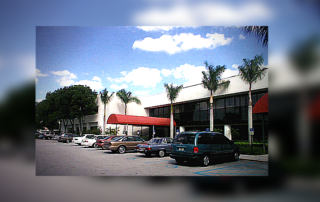 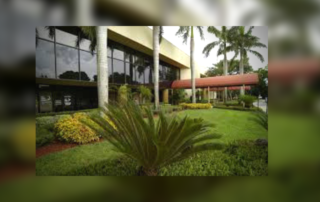 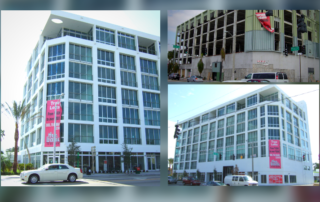